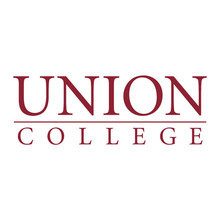 Do you work for Union College?Claim the Profile

Union College is a private, non-denominational liberal arts college located in Schenectady, New York. Founded in 1795, it was the first institution of higher learning chartered by the New York State Board of Regents. In the 19th century, it became the "Mother of Fraternities", as three of the earliest such organizations were established there. After 175 years as a traditional all-male institution, Union College began enrolling women in 1970.

The most popular major at Union College is Medical followed by Business Management, Education, Theology and Admin & Social Services.

Graduation rate of college is a strong indicator of success of the college’s students in attaining their educational goals. Prepler defines graduation rate as the percentage of first-time, full-time students who graduated from Union College within four or six years.